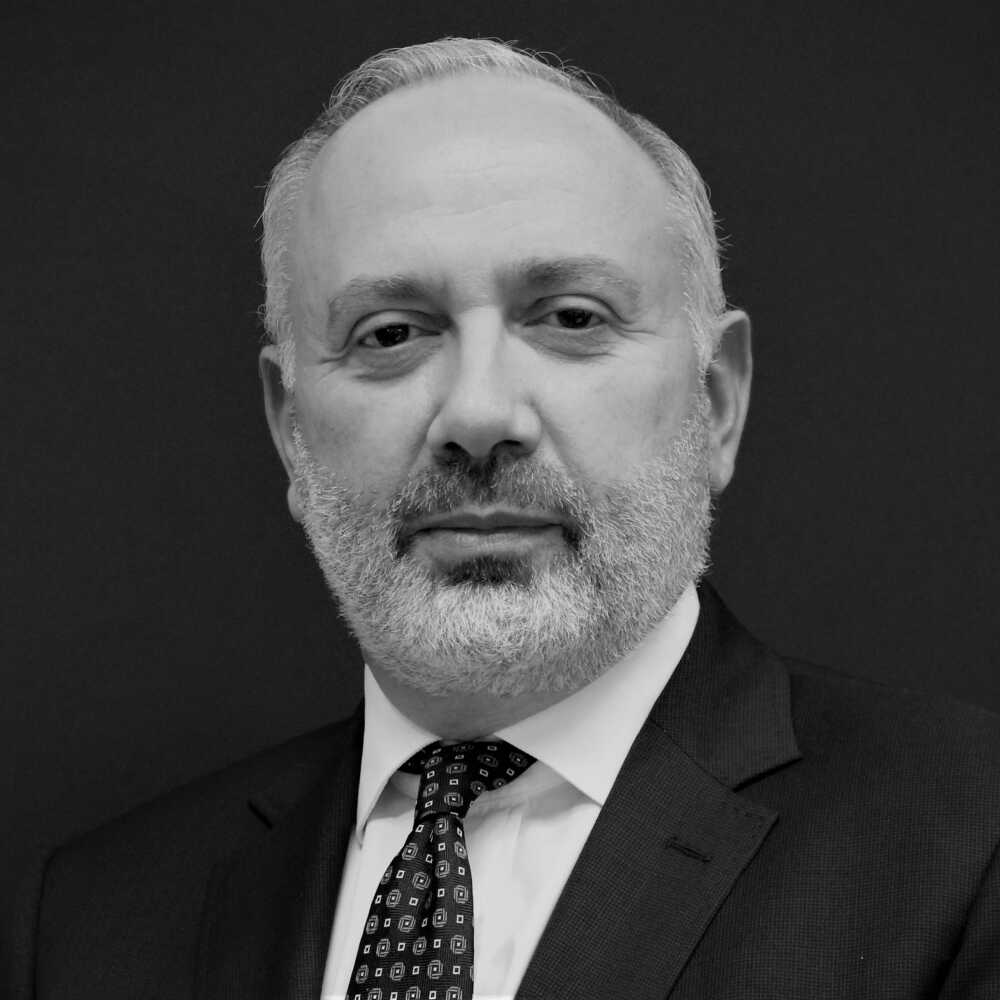 Hayek has 40 years of experience in investment banking, international finance, corporate strategy, corporate governance, public policy, emerging markets, economic development, and government relations. He has lived and worked in Africa, Europe, the Middle East, the US, and Latin America. In 2019, he was nominated to be President of the World Bank.

Previously, he was Secretary General of Lebanon’s High Council for Privatization and PPP, CEO of Lonbridge Associates in London, Senior Managing Director of Bear Stearns in London and New York, President of Indosuez Mexico, Vice President of Salomon Brothers, and Vice President of Citibank, where he headed International Securitization.

Hayek has worked extensively with UN entities, the World Bank, IFC, EBRD, and EIB. He was a member of the US Council on Foreign Relations, a Senior Consultant to the Reagan Administration’s Enterprise Program, and liaison with the Arab League.

He is an experienced entrepreneur, having founded, managed, and exited three ventures. He is also a frequent mentor who believes in youth empowerment, and an enthusiast of science and digital technology.

The University of Texas at Dallas.  USA. 1980
M.A. in International Management

And commit to shape sustainable PPP!